With over 600 MM fans across hundreds of Warner Bros.’ Facebook pages, WB has significant potential to use its social media assets to drive sales of DVD’s, movie downloads, movie merchandise, WB online services, etc. How can Warner Bros. activate the fan bases of such legendary (read: old) movies as Ace Ventura, The Mask and The Green Mile, with relevant content that would help drive traffic and sales to core and current WB products and services.

Socialtyze created a March Madness style competition that pitted 16 titles against each other for the crown of “Best Father’s Day Movie Ever”. With each vote, players increased their chances to win movies. The app was promoted through a highly targeted Facebook ad campaign, an e-mail drop, dozens of posts across movie pages and syndication of the co-branded app to 17 WB movie fan pages totaling over 30 MM fans. 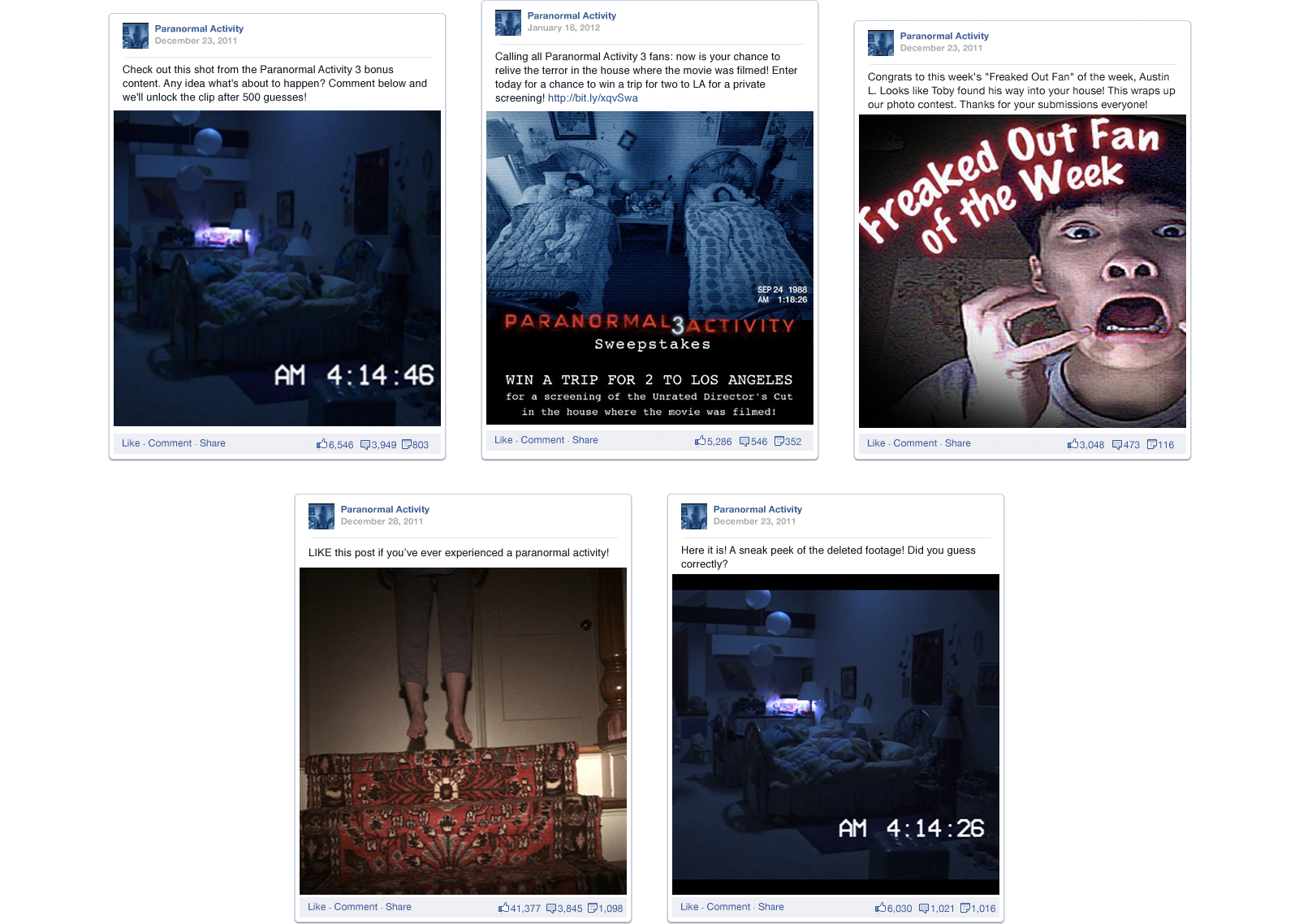 Six days and 5,000,000 impressions later, the campaign was a huge success. Engagement was up across the board and people were talking about the app on blogs, across social on fan pages and in stores. And the resulting data was truly insightful: Young men in the coveted 18-24 age range showed up early and en masse to cheer on classic adult comedies, such as Dumb and Dumber and The Wedding Crashers. These movies might have won too, if not for the Mom vote. Starting Round 3 and finishing strong were married mothers in the 30-45 age range, and when the dust settled, their 19,000 votes for The Bucket List allowed it to edge past the boys, and win the title of Best Father’s Day Movie Ever.